Theater resources to get you moving and fight boredom!

The Odyssey Theater may be dark but that doesn’t mean you can’t enjoy great theater lessons at home. Whether your little Warrior and you want to do some theater warm ups to get moving or older students want to check out some great performances, check out the resources below and stay tuned, in the coming days we’ll be working on a performance (for those who want to) over the internet! Hey, “all the world’s a stage” right? Have fun!

O this learning, what a thing it is!
- William Shakespeare, The Taming of the Shrew

Click on the image to view all the resources 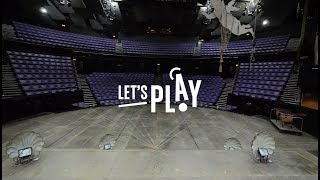 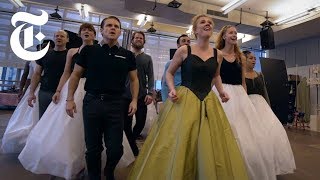 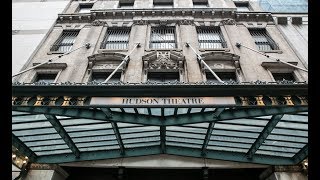 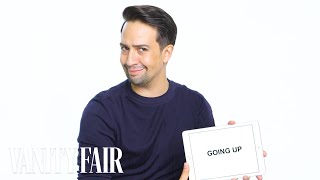 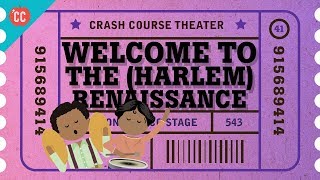 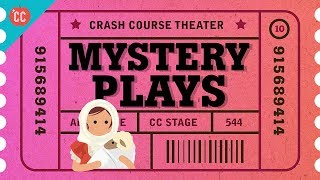 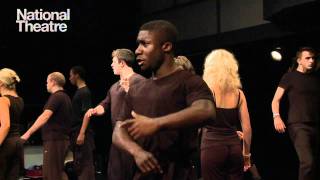 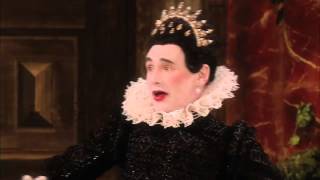 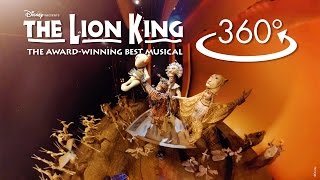 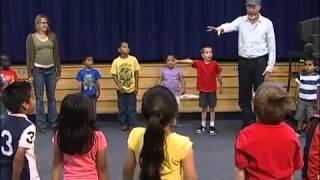 The Whole Family Can Try These At Home! (Pre K3-3) 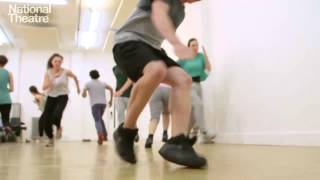 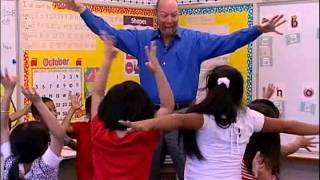