The National Junior Honor Society is the nation’s premier organization established to recognize outstanding middle level students. More than just an honor roll, NJHS serves to honor those students who have demonstrated excellence in the areas of scholarship, service, leadership, character, and citizenship.
Officers are elected for 2021-2022  for the OLMC Chapter of the NJHS!
On December 14th, seventh and eighth grade candidates for the positions of President, Vice-president, Treasurer, and Secretary were invited to the OLMC Science Lab to present speeches to the assembled members of our school’s chapter of the NJHS.  Fourteen candidates came forward to speak.  Each candidate was given one minute to present his or her reasons for being the best choice to serve as an officer.
A week later, on December 21st, our NJHS members assembled once again to participate in secret voting in the Science Lab.  Only three students were allowed in at one time, and no talking was permitted during the voting….
Once the votes were tallied, it was time to congratulate our newly elected officers.
President: Jack
Vice-President: Alessandra
Treasurer: Anastasia
Secretary: Alexis
Thank you to all the candidates, and thank you to all the NJHS members who participated in this election!
Please stay tuned as we bring you updates on the group’s plans and projects for the rest of this academic year. 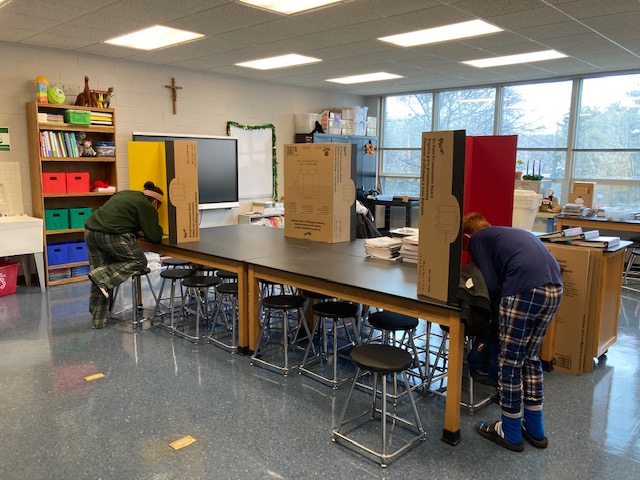 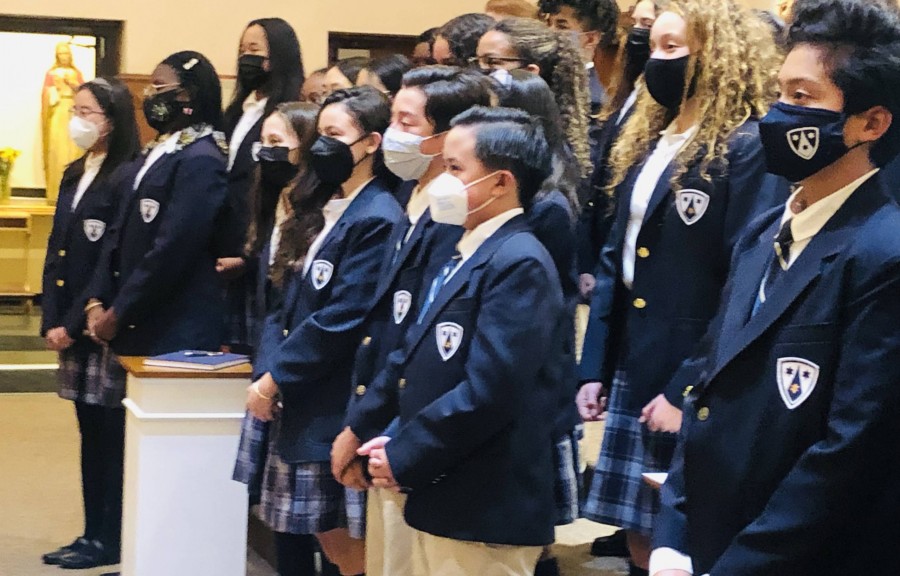 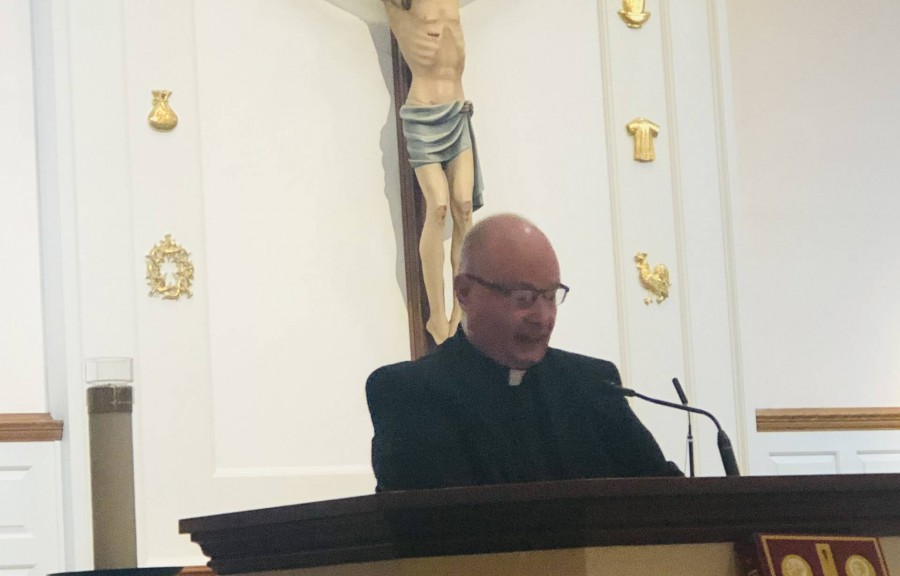 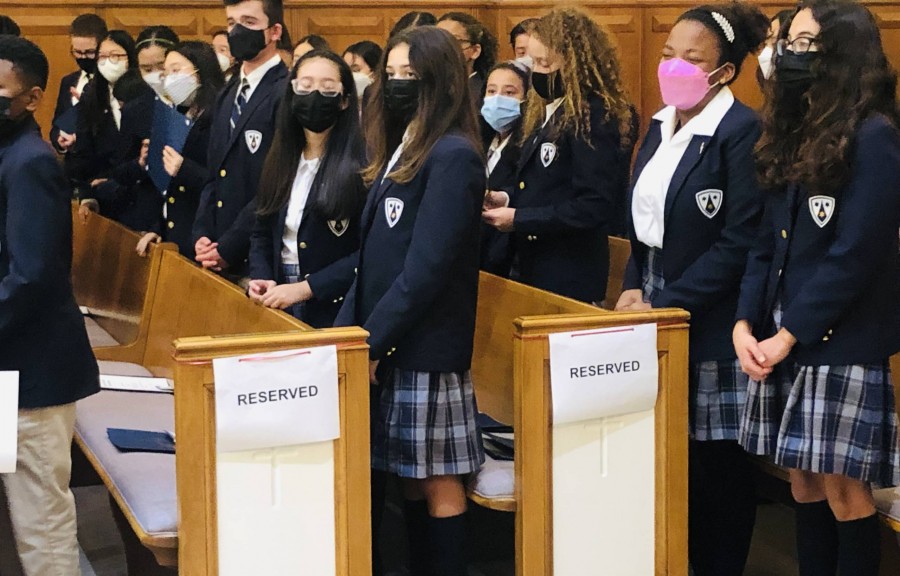 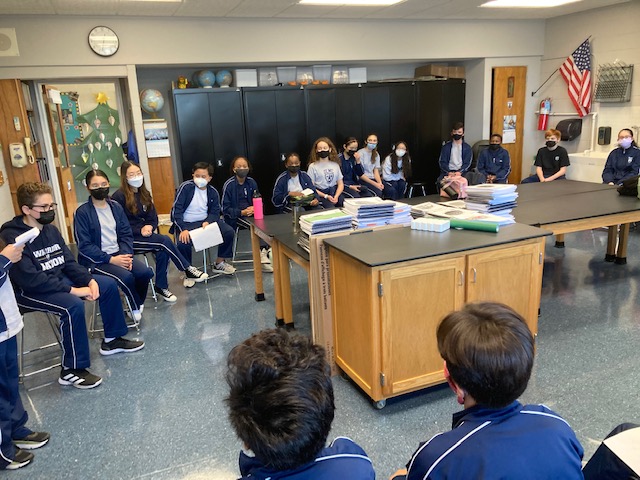 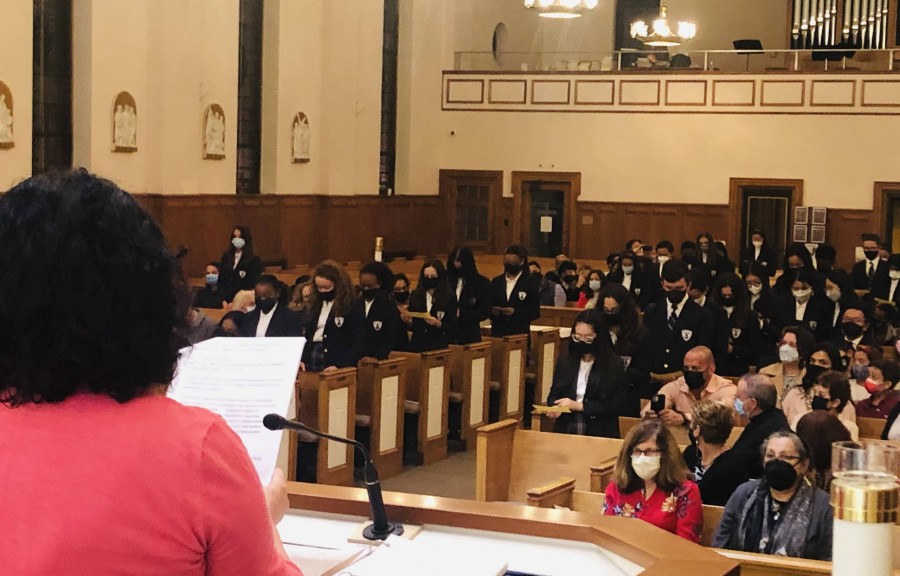 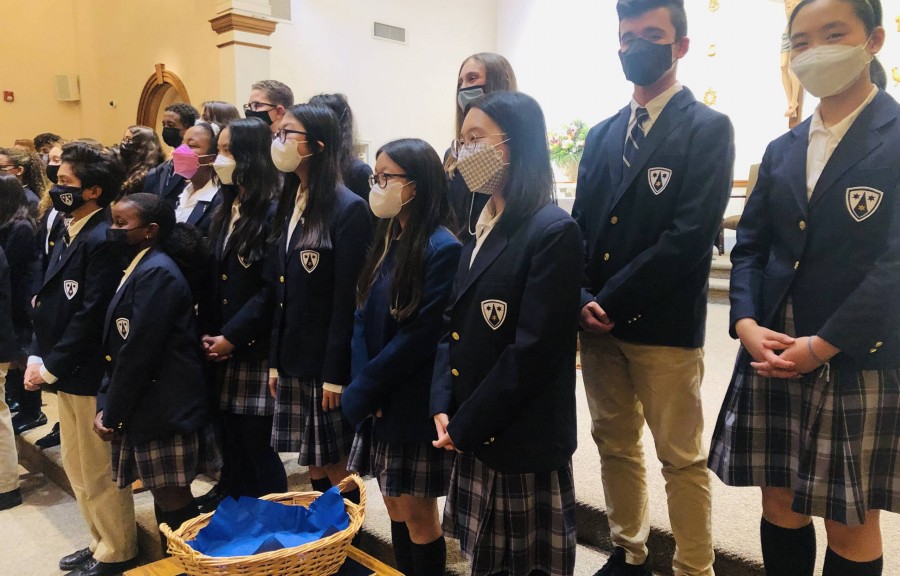 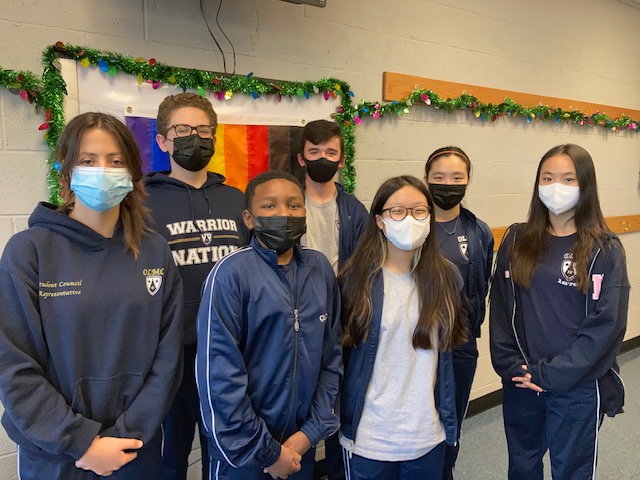 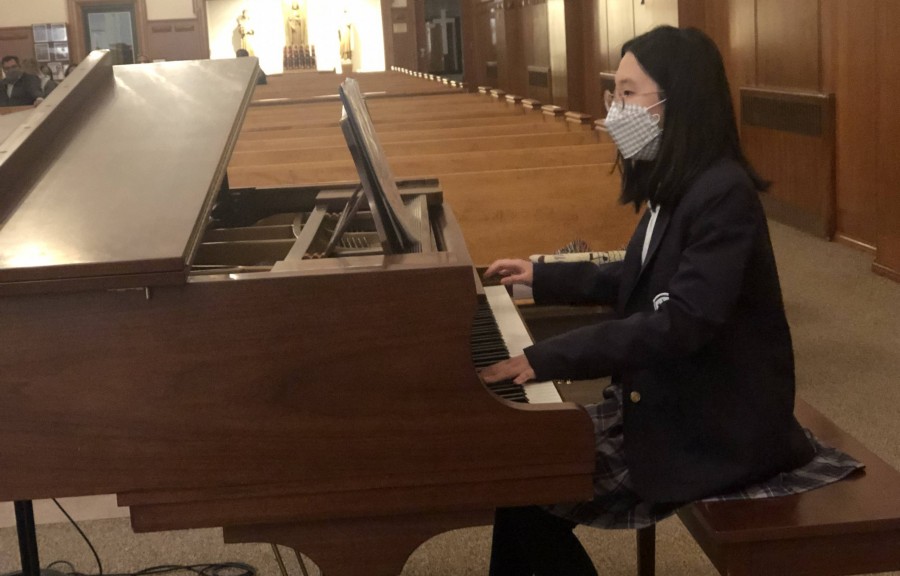 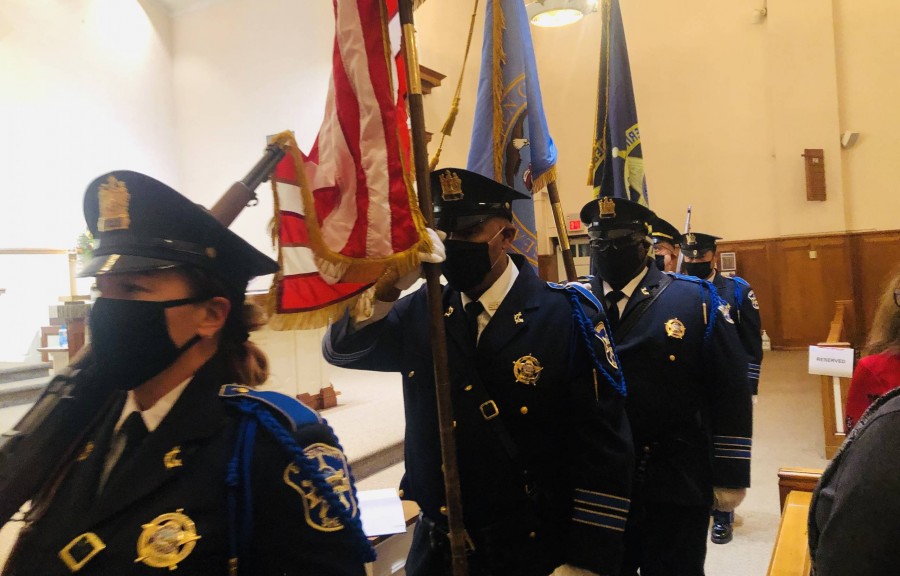 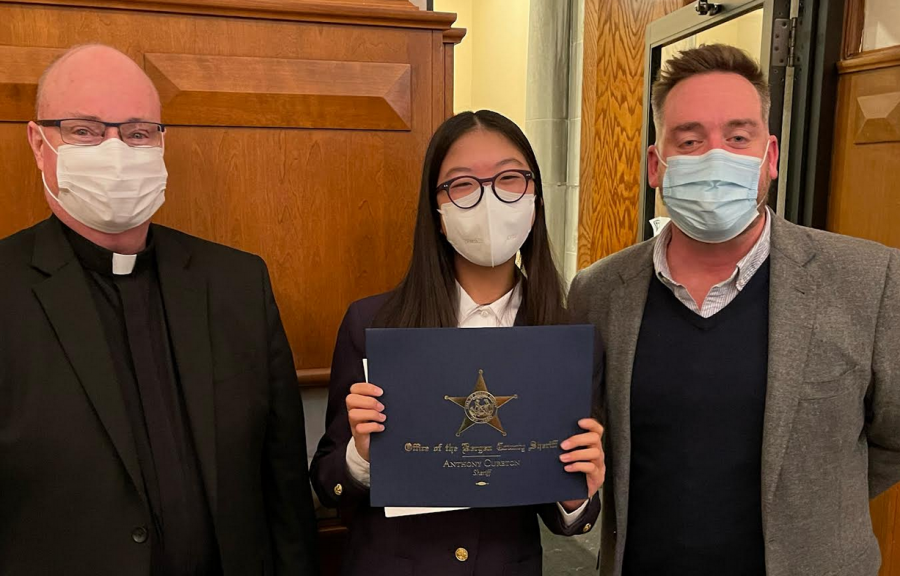 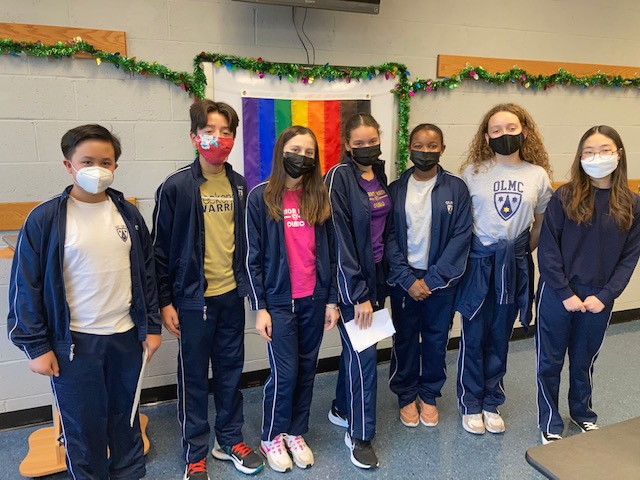